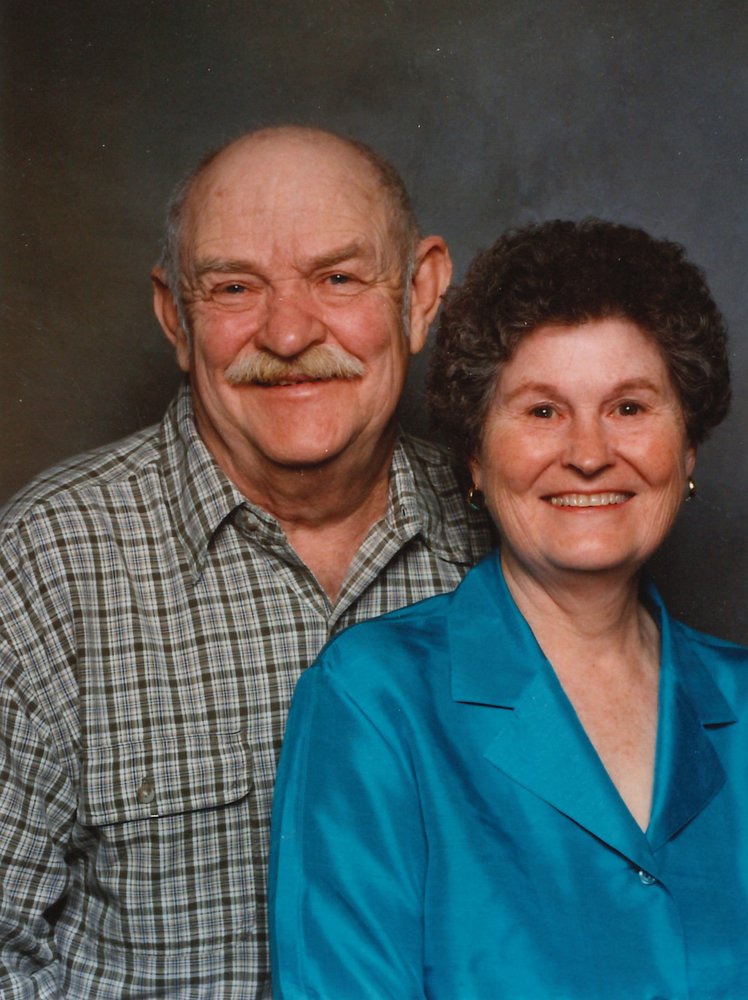 Per Bob’s wishes, he has been cremated and no formal services will be held. To share a thought, memory or condolence with Bob’s family, please visit the funeral home website @ www.gayandciha.com.

Robert Dean Seydel was born on December 8, 1931, on the family farm in Johnson County, Iowa. He was the son of William and Nellie Anastasia (Volk) Seydel. He graduated from St. Mary’s High School in Iowa City in 1950. In January of 1952 he entered the United States Navy and served until being honorably discharged on December 31, 1954.

Bob was united in marriage with Marlene Elsie Fetzer on August 1, 1955, at St. Mary’s Catholic Church in Iowa City. To this union three children were born. The couple made their home in Iowa City where Bob worked for over 40 years as a printer with Moore Business Forms, Inc.

In his free time, Bob enjoyed playing cards, mushroom hunting, fishing and hunting. Bob and Marlene shared many memories at their cabin south of Iowa City over the years. He was proud member of the American Legion Post #17 in Iowa City where he served in all capacities and held various offices.

He was preceded in death by his parents and nine siblings, Orville, Edward, Ivan, Earl, Guy, Don, Lyle, Evelyn and Dorothy.