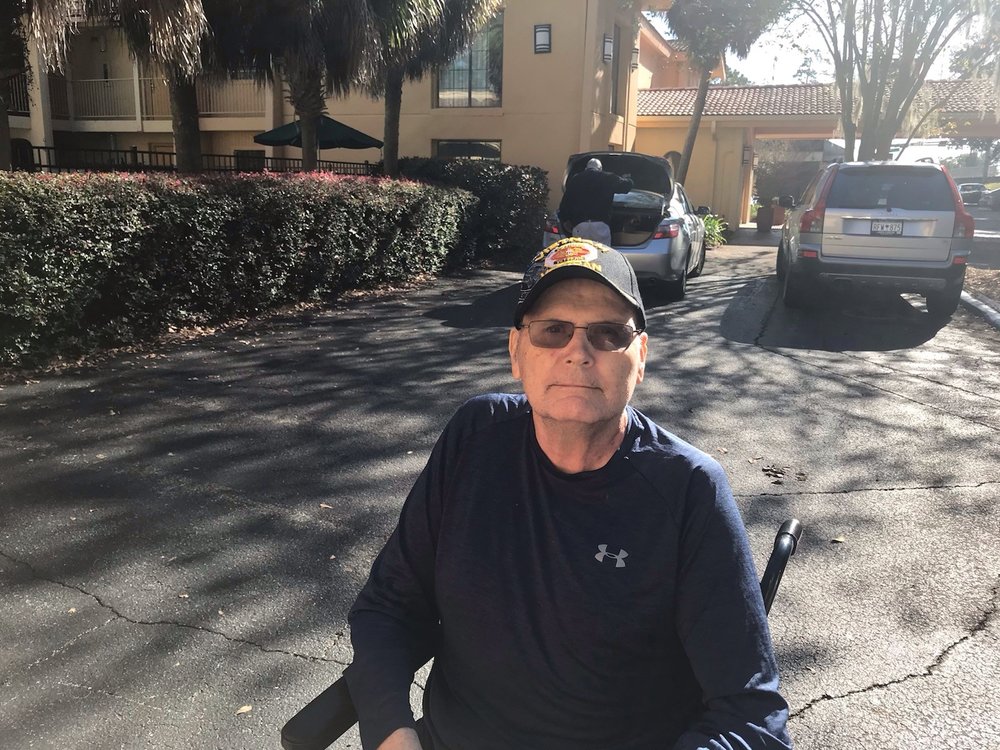 A Celebration of Life will be held at a later date. Memorials may be directed to the family for later designation. To share a thought, memory or condolence please visit the funeral home website @ www.gayandciha.com.

Larry Lee Starr was born on May 21, 1948, in Davenport, Iowa. He was adopted at the age of five by Walter William and Naomi Pearl (Carter) Starr. He graduated from Washington High School in 1966. In 1967 he enlisted in the United States Army and served during Vietnam. He was honorably discharged in 1974.

In 1981, Larry was united in marriage to Debra Sue Anderson in Iowa City. He was employed with Maher Bros Transfer and Storage and then was Assistant Golf Pro at the Pleasant Valley Golf Course. Larry was a member of St. Mark’s Methodist Church in Iowa City.

In his free time, Larry enjoyed golfing, being a Hawkeye Fan, playing pool and anything outdoors. To say Larry was a golf fanatic would be an understatement. He developed a love for the game and was passionate about sharing his expertise with others. Perhaps one of his greatest joys was welcoming his first granddaughter into the world and being present when Avery was born.

He was preceded in death by his parents; one brother, Harold; one sister, Judy; mother-in-law, Charleen Anderson