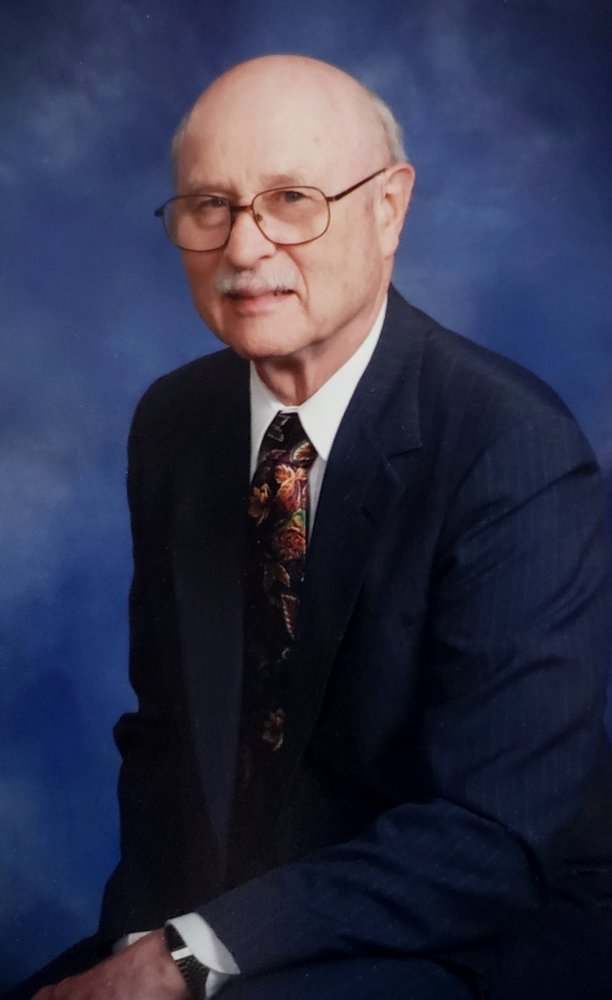 Jonathan Cryer, our loving husband, father, grandfather, brother, uncle, and friend, died peacefully at his home in Iowa City on December 11, 2019 after a long battle with ampullary cancer.

Jon was born in February 10, 1939, in Toledo, Ohio, to the late Donald and Pauline Cryer. He grew up in Findlay, Ohio, and graduated from Findlay High School in 1957. He graduated from DePauw University in 1961 with a Bachelor’s in Mathematics. He married his high school sweetheart, Judy Bartlett, in Findlay on June 10, 1961. He graduated from the University of North Carolina in 1966 with a Ph.D. in Statistics.

In 1966 Jon became the 7th full-time faculty member of the newly formed University of Iowa Department of Statistics, later renamed Statistics and Actuarial Science. He spent his entire career there through 2001. He was passionate about teaching statistics to university students and received a U of I Collegiate Teaching Award in 2000. He coauthored two editions of a textbook on Statistics for Business and two editions of a textbook on Time Series Analysis.

Jon loved listening to, watching, and performing music his entire life. He played the lead role of Curley in the musical “Oklahoma” at Findlay High. He was a member of The Lost Chords quartet and the student-directed choir The Collegians at DePauw. He sang in the First United Methodist Church Chancel Choir his entire 53 years in Iowa City. In retirement, he devoted much of his time and energy to the Iowa City New Horizons Band and numerous affiliated groups, playing euphonium and string bass.

Jon enjoyed woodworking and had his own home woodshop. His creations included two canoes and four paddles. An avid bicyclist, he rode across Iowa on RAGBRAI several times.

Jon’s family thanks the doctors, nurses, and staff at the University of Iowa Hospitals and Clinics for their excellent care throughout his battle with cancer.

Visitation will be held on Wednesday, December 18, 2019, from 5:00 to 7:00 p.m., at Gay & Ciha Funeral and Cremation Service in Iowa City. Funeral Services will be held at 11:00 a.m. Thursday at the First United Methodist Church, 214 E. Jefferson St., Iowa City. Sunday parking ordinance will be in effect.